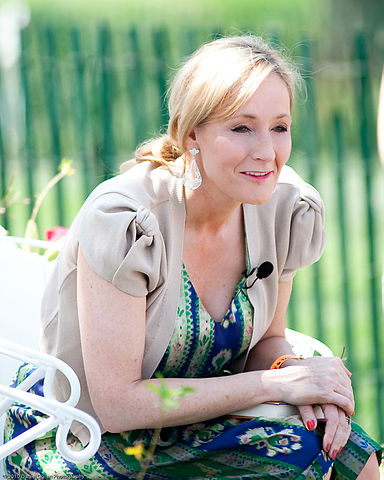 J.K. Rowling, the author of the mega-hit Harry Potter series, announced this morning that she has inked a deal with publisher Little, Brown to publish a new novel, this time aimed at an adult audience.

“Although I’ve enjoyed writing it every bit as much, my next book will be very different to the Harry Potter series,” says Rowling.  “The freedom to explore new territory is a gift that Harry’s success has brought me, and with that new territory it seemed a logical progression to have a new publisher.”

First, the Harry Potter series has enjoyed praise and admiration from readers of all ages.

Second, readers from the first generation to fall in love with Harry Potter and the Philosopher’s Stone in 1997 are already in their 20’s.  Later novels in the Harry Potter series reflected the growing maturity of Rowling’s readers as dark themes and morose events grew more common for Harry and his friends at Hogwarts School of Witchcraft and Wizardry.

Rowling has yet to release more details such as a title or release date, but the Internet is already abuzz as readers of all ages rejoice for a new work from one of the most prized authors of the past generation.

Considering the increase in great literature for readers of all ages, a new bookshelf purchase might be in order.  Might we recommend this one: