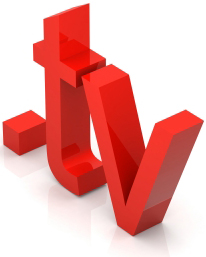 Netflix has been glorified as the movie geek’s Holy Grail, demonized as the death of cable TV and lamented as the easiest way to waste an afternoon watching reruns of How I Met Your Mother.

But now Comcast Corp, a TV Cable provider who has long suffered under Netflix’s rise, is casting its own hat into the high-speed streaming arena with Streampix, a less expensive service that will stream old TV series and movies to high-speed internet devices.

Although Streampix is still young and has hardly half the library of Netflix, it’s lower price ($5 per month compared to Netflix at $8 per month) and Netflix’s shrinking library (Walt Disney Co. and other studios with a three year licensing deal with Starz Entertainment will remove their films from Netflix’s streaming library next week) might give the streaming giant something to lose sleep over

However, Netflix still has a few strong cards in play.  Earlier this week, Netflix secured the rights to the Oscar-nominated film The Artist and other films from the Weinstein CO. before they see release on leading cable channels such as Starz and HBO.

Only time will tell how this battle plays out.  Will the icon of Internet cinema endure or will cable make a decisive push back to dominance?

This entry was posted in News and tagged comcast, netflix, stream, streampix, TV. Bookmark the permalink.