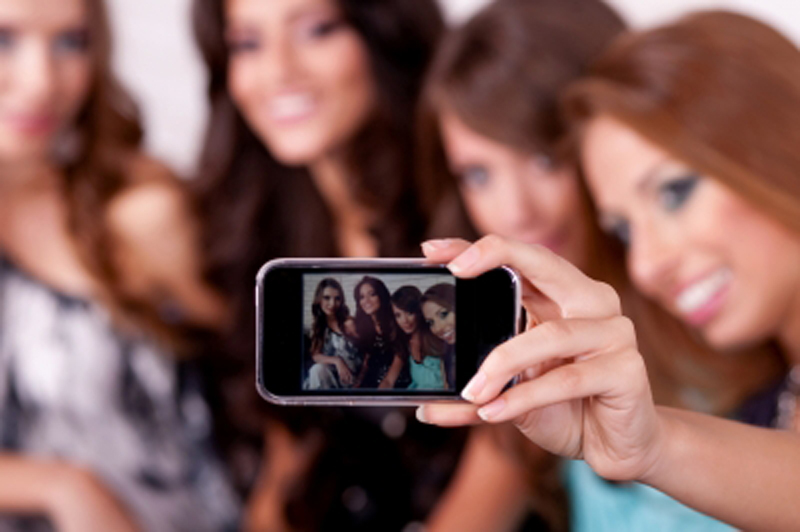 Photobombers everywhere have reason to fear: a new app designed for phones supporting Android OS called Remove will allow photographers to eliminate unwanted elements from camera phone photos.  The app, developed by Scalado, takes multiple shots of the same picture, and distinguishes between moving objects and still objects.  Moving objects can be removed, leaving landmarks and your friends in the picture to ensure the perfect snapshot.

The app will see its debut this week at the 2012 Mobile World Conference in Barcelona, but ABC was able to grab a sneak peek.  Watch the video below to see how it works.