We think our wall units are pretty rad, but truth be told, we couldn’t hold a candlestick to some of these great wall builders from ancient times: 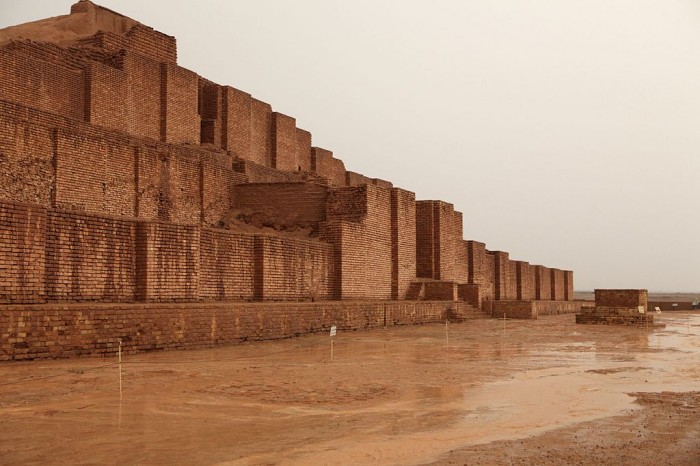 The ancient Sumerians were reportedly the first civilization to develop the concept of urbanism and city planning.  The ziggurats, massive structures in the “form of a terraced step pyramid of successively receding stories of levels,” were religious structures, thought to house holy shrines at the top-most levels.  Every Ziggurat was believed to be a dwelling place for the gods and each city retained its own patron god.

Each Ziggurat was part of a larger temple complex.  Built from sun-baked bricks, the various facings of Ziggurats were oftentimes glazed in different colors, possibly for astrological significance.

Well-preserved Ziggurats include the Chogha Zanbil in western Iran, the Sialk Ziggraut in Kashan, Iran (also the oldest known ziggurat), and the Great Ziggurat of Ur near Nasiriyah, Iraq.

The Pyramids of Egypt 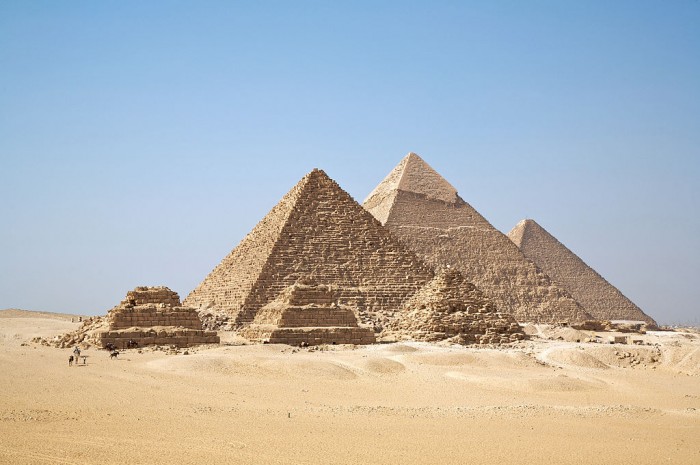 Who doesn’t know of the grandeur and magnificence of the Egyptian pyramids, the last remaining ancient wonders of the world?  Built as far back as 2600 BC, architects and scholars to this day still marvel at their grandeur and wonder how such majestic structures could have been built with primitive tools and engineering.

It should be noted that Imhotep, the architect who designed the first pyramids, is considered to be the world’s first architect, engineer and physician. 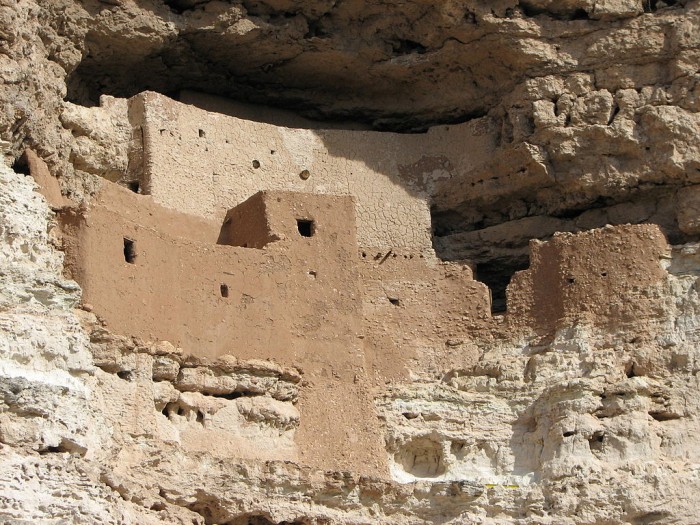 Located in Camp Verde, Arizona, Montezuma Castle is a well-preserved cliff dwelling, supposedly built and used by the Pre-Columbian Sinagua people around 700 AD.

The name, Montezuma Castle, is erroneous for two reasons.  First, the Aztec Emperor Montezuma had no connection to the castle.  Spanish explorers mistakenly connected the dwellings to Montezuma, even though they were abandoned nearly a century before his birth.  Secondly, it is not a castle at all.  Scholars say the structure is closer to “a prehistoric high rise apartment complex.” 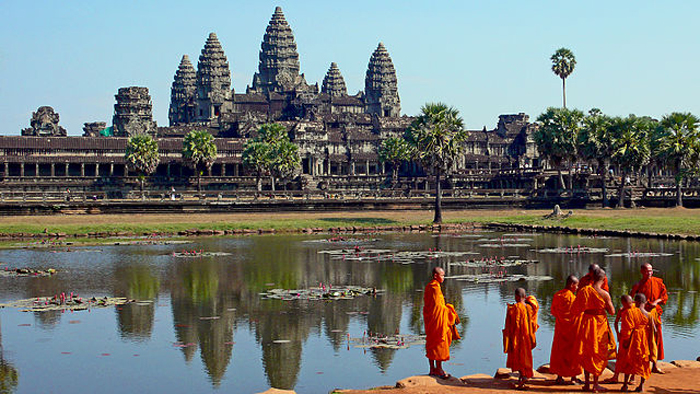 This temple complex located in Angkor, Cambodia, was built by King Suryavarman II in the early 12th century as his state temple and capital city.  Throughout its history, the temple has retained major religious significance to followers of both Hindu and Buddhist faith. 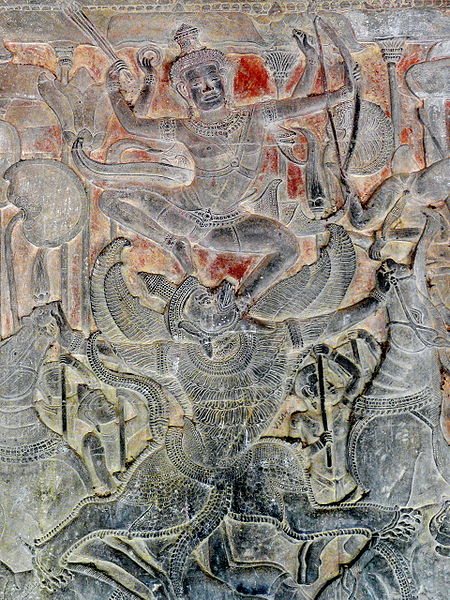 Angkor Wat is considered the greatest structure of the high classical style of Khmer architecture.  It was designed to represent Mount Meru, home of the devas (or gods) in Hindu mythology.  It is surrounded by a moat and 2.2 mile long outer wall.  At the center of the complex lies the emblematic quincunx of towers.

The Great Wall of China 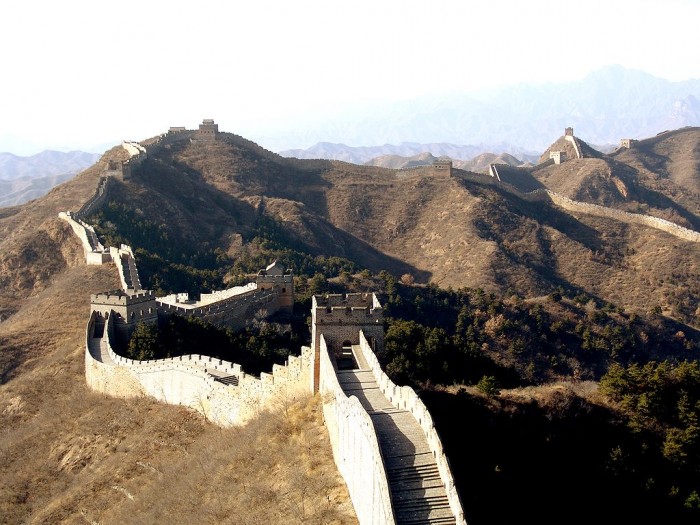 Possibly the greatest achievement of human engineering, the Great Wall of China spans over 5,500 miles across China into the southern edge of Inner Mongolia.

Constructed in the 7th century BC, the Great Wall was originally a line of fortifications to protect the Chinese empire and its states from nomadic groups and military incursions from warlike peoples.  It also allowed Chinese officials to regulate border practices, installing checkpoints for immigrants and traders traveling across the Silk Road.  However, the wall was primarily a military structure, as evidenced by the construction of watch towers, troop barracks, garrison stations and smoke/fire signals.