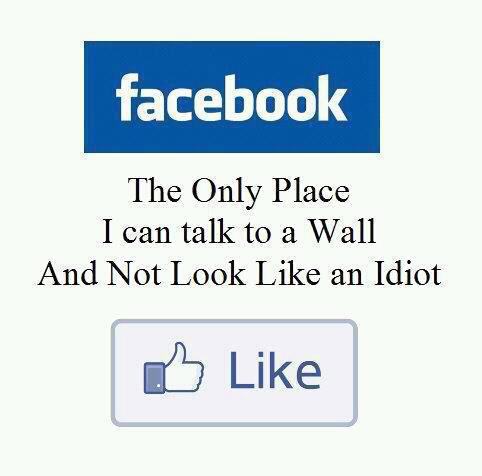 It was a source of copyright controversy, an instrument of revolution in the Middle East, and, most importantly, the feature that made Facebook truly social.  The Facebook wall threw privacy to the wind, hosting a slew of personal updates for all to see.  Users were able to make life-changing announcements to hundreds of people at once.  Graduations, college acceptances, births, engagements and more were suddenly announced in short blasts to hundreds at once, often followed by a steady stream of “likes” and “comments.”

However with this new ease of communication, all of a sudden, everything became an event.  Trivial episodes and passing thoughts were crystallized into history with the Facebook Wall.  Petty arguments were broadcast to hundreds, sometimes thousands, and menial statements (e.g. “I’m bored”) ravaged the tubes like wild fire.  When the whole world’s a stage, there is no audience; only actors competing for the spotlight.

The Wall’s influence may never be rivaled.  While Timeline may be its replacement, it will not surpass a platform which streamlined communication, toppled dictators, and told the world how so many teenagers were bored in class.

Rest in Peace, Facebook Wall.  We hardly knew ye, but you let us know our friends, family, co-workers and acquaintances way better than we’d like.