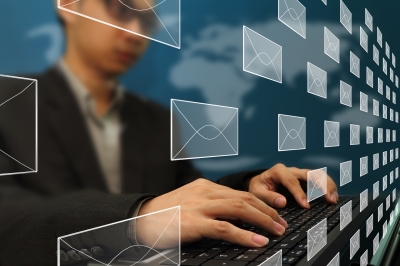 A couple of weeks ago, Steve Kurutz published an article in The New York Times titled, “Furniture Design Meets the Digital Age.”  Kurutz’s article focused not only on current developments in furniture design, but also the future of those developments.

“In decades past…designers had time to anticipate where technology was headed and to plan for it,” he writes, however today, it’s practically the opposite.  Technology moves so quickly that designers must act rapidly to keep up.  New ideas and technologies are being introduced at an increasingly quick pace, meaning designers have to work faster, too, in order to remain relevant.

Here at Contempo Wall though, it’s less a matter of staying on top of the times, than it is staying ahead of them.  We’ve been designing mid-century modern furniture for over half a century.  We’ve seen the world change and we know it’s going to change again, soon.  We design for today while leaving room for tomorrow.

Technology changes how we live in the blink of an eye.  Be prepared with Contempo Wall, modern home furnishings.