‘Mad Men’ Design May be Mid-Century, But It’s not Modern 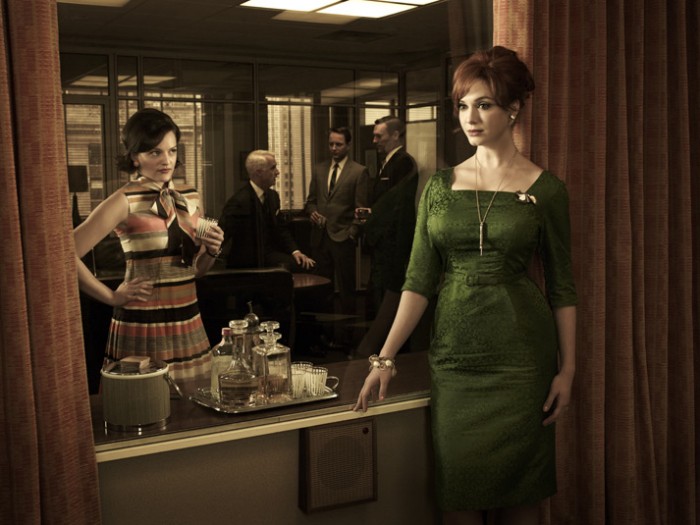 Since Season 5 of ‘Mad Men’ premiered last month, the interior design world has been swept up in ‘Mad Men’ fever.  Everyone loves the show’s mid-century modern set design and furniture pieces, both in the characters’ homes and the offices of Sterling Cooper Draper Pryce.

However, doesn’t it seem a little strange that we often refer to this style as “modern?”  Sure, it was modern in the 1960s, but is that ‘modern’ now?  The mid-1900s were certainly an exciting time for the design world, but here in the 21st century, we need to update it a bit to get with the times.

At Contempo Wall, we give our mid-century furniture a more modern touch on the technology end.  From swiveling centerpieces to flat-screen TV mounts to self-closing drawers and more, we’ve incorporated the best of furniture & design technology into our work to make sure that we accommodate the technology you use at home.

We even decided to “lighten up” our entertainment center wall units with ambient lighting systems.  Attached to the flat panel TV mounting rack, the ambient lighting system produces a heavenly glow around the TV which not only looks nice, but will actually make your viewing experience better.  For more details, see this post.

The ‘Mad Men’ designs are great, but at the moment, we’d rather see mid-century design savvy  wed  to 21st century technology.  And so far, we’re doing a great job making that happen.